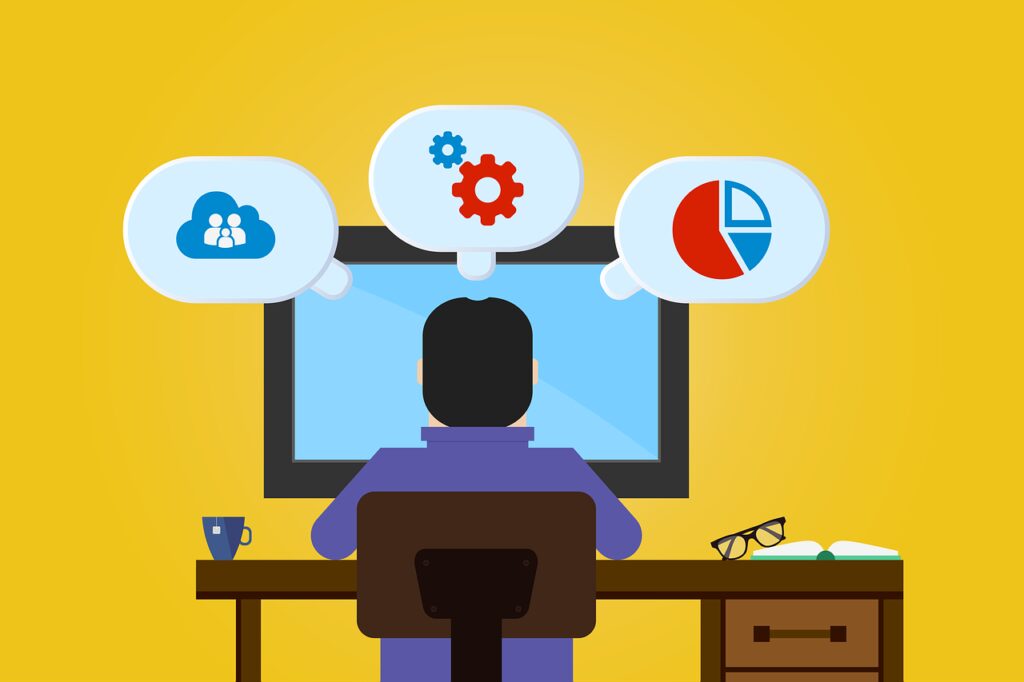 Virtual reality has beginnings that preceded the time that the concept was coined and formalised. In this detailed history of virtual reality we look at how technology has evolved and how key pioneers have paved the path for virtual reality as we know it today. Before we can consider the virtual reality development timeline, we have to briefly consider that is that counts as “VR” or should be seen as a precursor to it. After all, the point of virtual reality is to trick someone’s brain into believing something is real, even when it isn’t. For example, there’s the famous example of an early cinematic screening. It showed a train heading straight at the camera. The people in attendance, having never seen film before, had a reaction to the footage as if it were really a train, than just a picture of one.